The History of Web Design

You are here:
23/08/2015Leave a commentWeb Design and Development 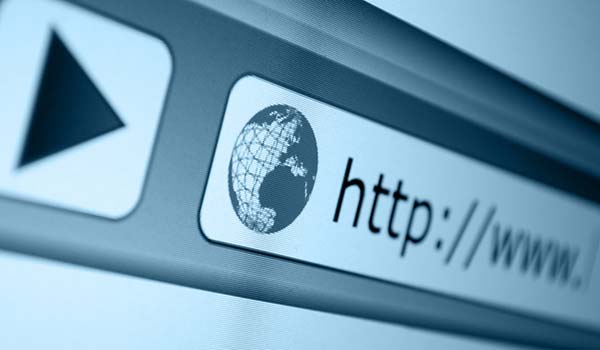 The History of Web Design

Web design sure has evolved since the mid-1990s when the top sites on the Web included aol.com, webcrawler.com, yahoo.com, infoseek.com, prodigy.com and compuserve.com. During those days, the most common navigation and organization elements consisted of the top search bar, graphic site navigation and text-based directory. In the beginning of the period, there were 100,000 sites—and this ballooned to 9,000,000 by the end of the period.

Between 2000 and 2005, the top sites included the likes of apple.com, msn.com, ebay.com, napster.com, forbes.com, adobe.com and microsoft.com. This period is known for the rise of multiple navigation options. Common navigation and organization elements included the search bar, top navigation tabs and left bar categories. There were 70,000,000 sites at the end of this period, but mobile still hadn’t become a web design focus area.

The top sites between 2006 and 2012 included pogo.com, reddit.com, google.com, myspace.com, craigslist.org and mapquest.com. Log-in screens became highly popular during this stretch—and the most common navigation and organization elements included top navigation tabs, a login screen and the landing page. There were 250,000,000 sites at the end of this phase, and mobile web design gained importance.

Highly curated and limited navigation has been the major theme of 2013. Common navigation and organization elements include the login screen, landing page and search box. Top sites on the web in 2013 include bing.com, facebook.com, wikipedia.com, twitter.com, wordpress.com, linkedin.com and tumblr.com. The importance of mobile web design has only continued to rise this year.

While Internet Explorer was the browser of choice for most users for several years, Google Chrome has now taken the lead. Firefox has also been gaining favor among users over the last few years.