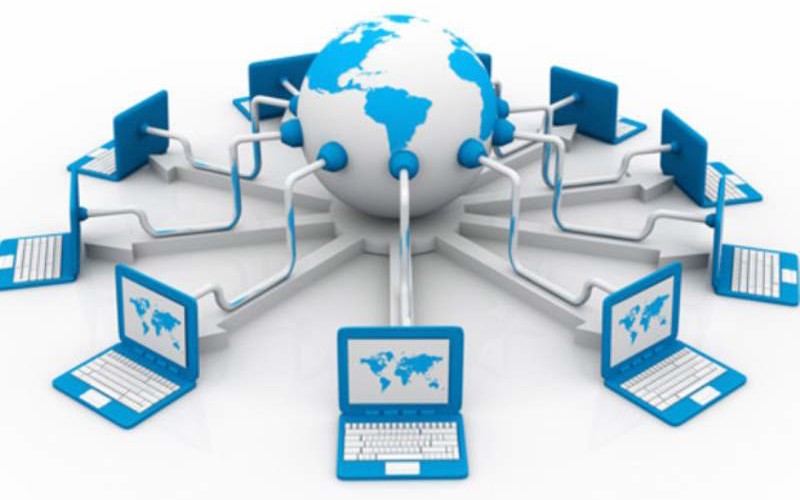 Nearly half of the global population will be using the internet by the end of this year, according to a new report.

The International Telecommunication Union (ITU), a United Nations body, predicts that 3.2 billion people will be online. The population currently stands at 7.2 billion.

About 2 billion of those will be in the developing world, the report added.

But just 89 million will be in countries such as Somalia and Nepal.

These are part of a group of nations described as “least developed countries” by the United Nations, with a combined population of 940 million.

There will also be more than 7 billion mobile device subscriptions, the ITU said.

It found that 78 out of 100 people in the US and Europe already use mobile broadband, and 69% of the world has 3G coverage – but only 29% of rural areas are served.

By the end of the year 80% of households in developed countries and 34% of those in developing countries will have internet access in some form, the report continued.

The study focused on the growth of the Information and Communication Technology (ICT) sector over the past 15 years.

In the year 2000 there were just 400 million internet users worldwide, it said – an eighth of the current figure.

“Over the past 15 years the ICT revolution has driven global development in an unprecedented way,” said Brahima Sanou, director of the ITU telecommunication development bureau.

“ICTs will play an even more significant role in the post 2015 development agenda and in achieving future sustainable development goals as the world moves faster and faster towards a digital society.”